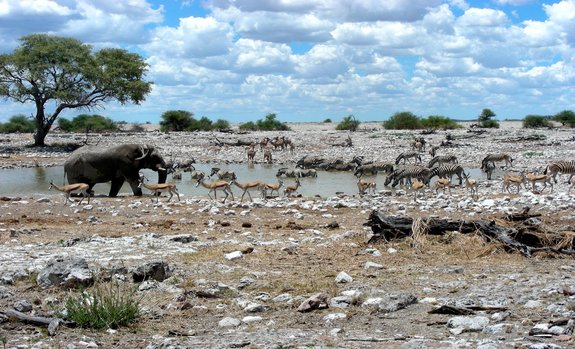 to the homepage of 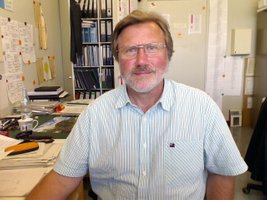 The group of Wolfgang Beyer has been working from 1992 until end of 2021at the Department of Livestock Infectiology and Environmental Hygiene, the Institute of Animal Science of the University of Hohenheim, mainly in duty of the veterinary service in Germany.

The group was well established as a cooperation partner for the leading anthrax laboratories in Europe and worldwide. The institute still owns a large culture collection of aerobic endospore forming bacteria of European, Asian, and African origin. The nearly entire strain collection of about 1000 isolates of B. anthracis is now hosted by the Bundeswehr Institute of Microbiology, Munich.

The main research interests have been in

Since October 2021 Wolfgang Beyer is working as a private consultant for projects to investigate the probable contamination of environmental samples with spores of B. anthracis.

Wolfgang Beyer is also working as a private consultant for the use of bacteriophages for therapeutic purposes in animals, as an alternative to or in combination with antibiotics.